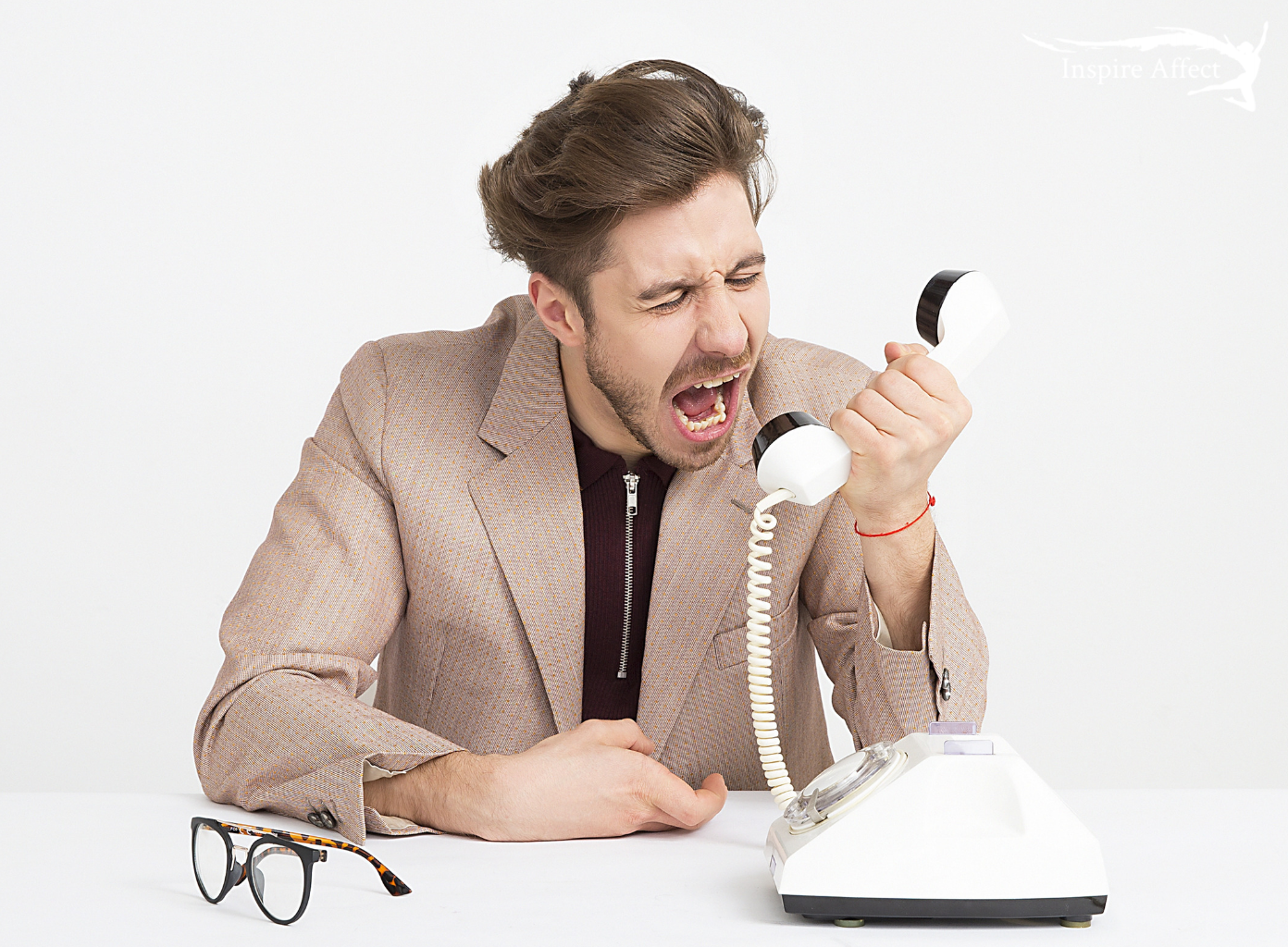 Ever get the feeling someone isn’t listening to you?

Sarah was having a conversation with her partner over dinner at their favourite local Italian restaurant the other night when she noticed his eyes kept drifting to the table across the room where a family were arguing loudly about who deserved that last piece of pizza.

She was trying to open up to him about how frustrated she was feeling having to deal with a particularly nasty colleague at work, but it seemed he wasn’t interested…

I get asked this question a lot.

Which to be honest, I’m not surprised by because it’s a big pain point in so many relationships.

Feeling unheard, unappreciated or even used is something many of us face on a daily basis, whether it’s at home, at work, or with friends and family.

It’s more common than you think, and it often comes down to one simple but fundamental issue…

What do I mean by that?

We each have a certain way of thinking, speaking and interpreting information from others, and we tend to assume that everyone else should be the same.

I mean, we know we’re all different (and that’s a good thing), but sometimes we forget that when we’re in the middle of an argument and the other person just isn’t getting what we’re trying to say.

It’s interesting because even though I coach my clients in this topic all the time, it’s something I must remind myself of daily.

You feel like you’re explaining yourself in the best way possible “I can’t put it any simpler!” so why can’t they understand that?!

But as it turns out, you’re explaining it in a way in which YOU understand perfectly, not the other person.

To put it simply – you’re speaking in your own style (your DOT) – not theirs.

And that’s where the problem lies.

How well are we going to be able to communicate with each other?

We could try hand gestures, speaking louder, but nothing’s really going to work.

Well, not until one of us learns to speak the other persons’ language.

And that’s what we do.

We teach people a really simple way to know how to speak someone else’s language easily, so that they’re always heard and understood – no matter who they’re talking to, or how different they are.

Learn to speak the 4 languages (the four DOTS), particularly the ones you’re not fluent in, and watch how the world around you starts to react differently to the way you speak.

People start to look up to you more because they’re in awe of how well you deal with others, and how well respected you are.

People want to have you around more because you’re a great people person – you get them!

Want to get people to listen to you?

Learn to speak their language. Talk to us to find out how.

Be heard, be understood.

If you’ve found this advice helpful please make someone else’s’ life a little easier and share this article with them.

Why We're Designed To Fall Out Of Love

Get in touch with us today.

Just fill out the form below to start a conversation!